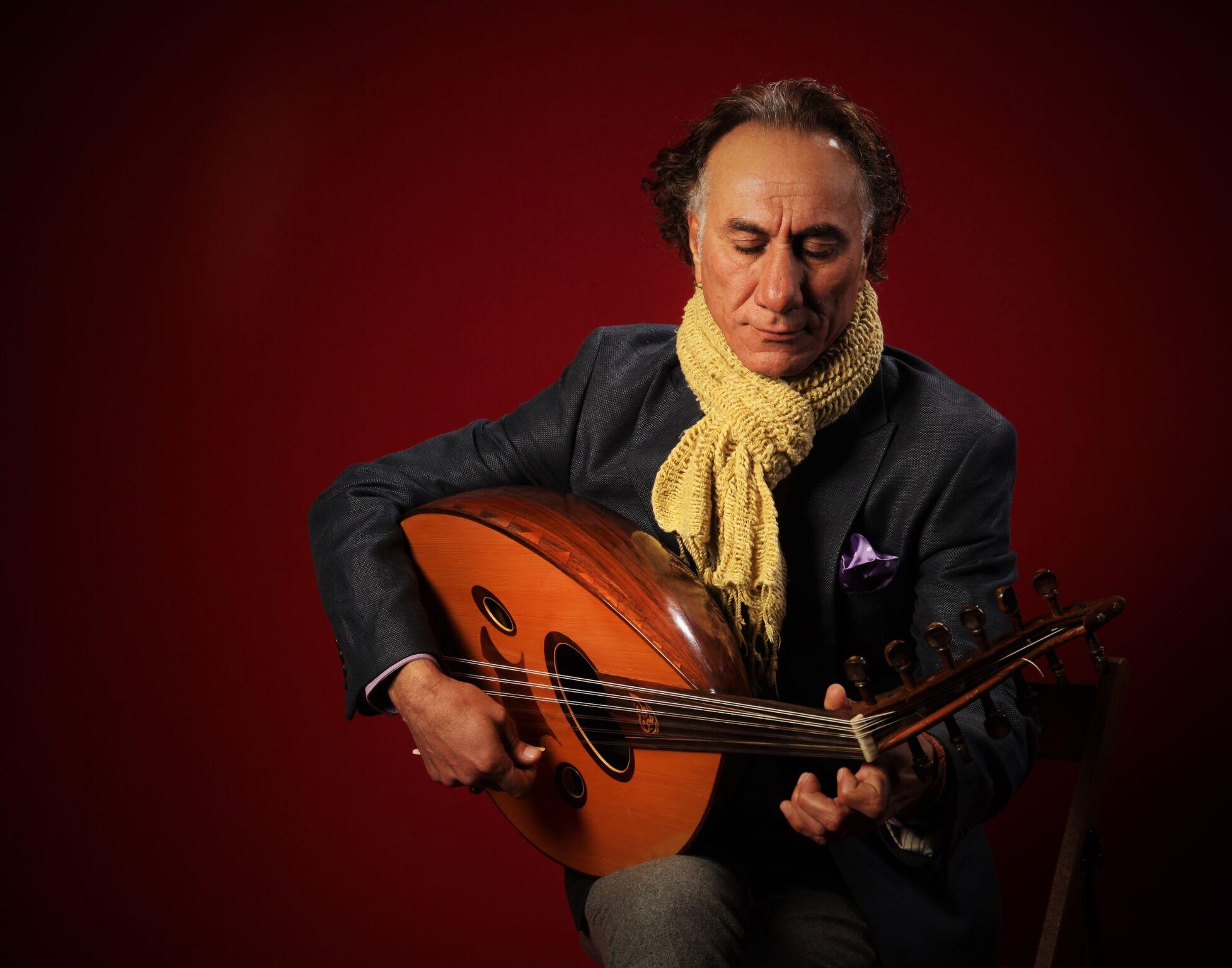 Rahim AlHaj, virtuoso oud musician and composer, was born in Baghdad, Iraq and began playing the oud (the grandfather of all stringed instruments) at age nine. Early on, it was evident that he had a remarkable talent for playing the oud. Mr. Alhaj studied under the renowned Munir Bashir, considered by many to be the greatest oud player ever, and Salim Abdul Kareem, at the Institute of Music in Baghdad, Iraq. Mr. AlHaj won various awards at the Conservatory and graduated in 1990 with a diploma in composition. He holds a degree in Arabic Literature from Mustunsariya University in Baghdad. 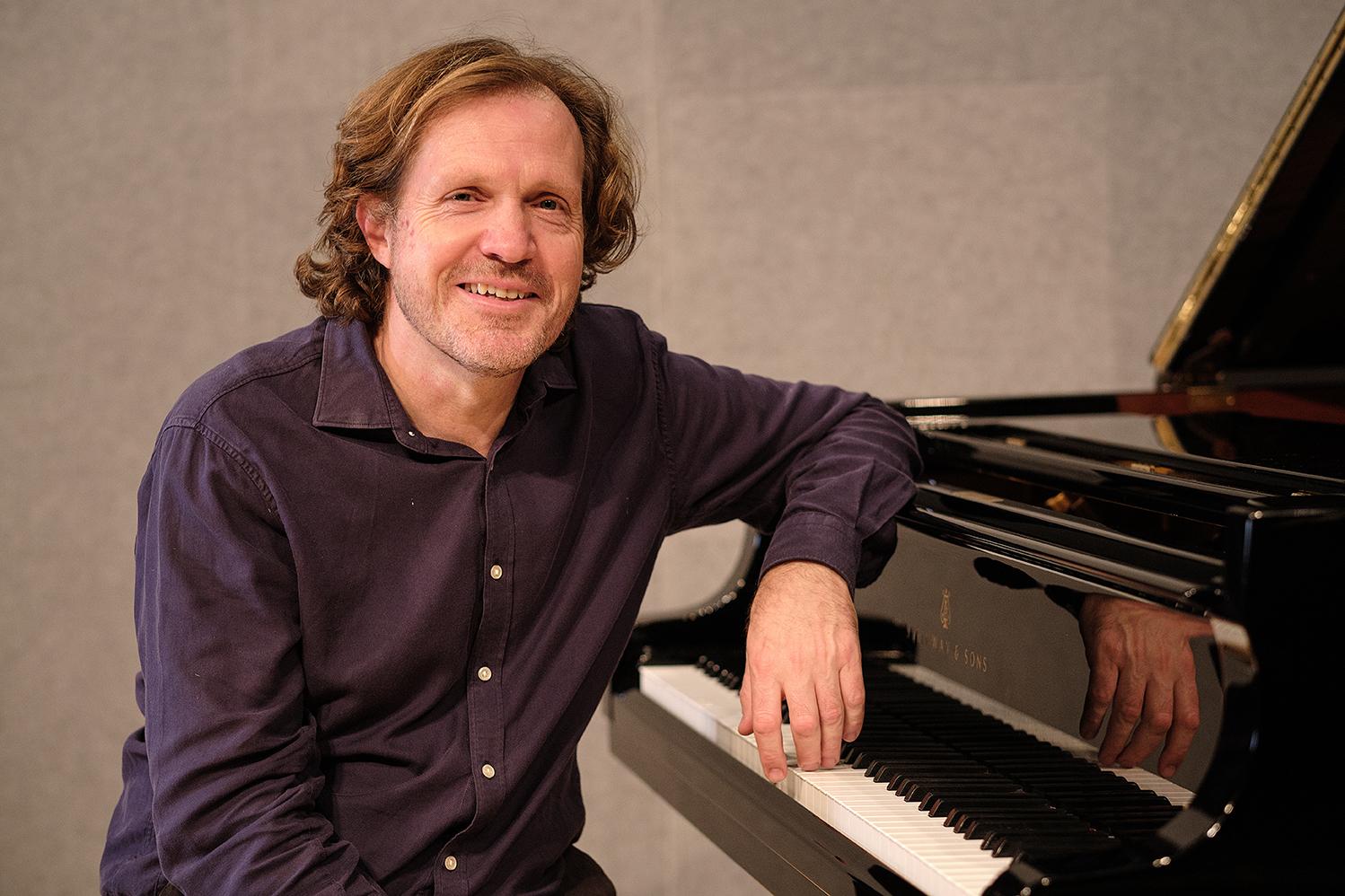 New Zealand pianist Stephen De Pledge is one of the most exciting and versatile musicians of his generation. He studied at the University of Auckland, and then with Joan Havill at the Guildhall School of Music and Drama in London. His career was launched after winning the Gold Medal from the Guildhall and the NFMS Young Concert Artists’ Award. He has since maintained a diverse and wide-ranging performing schedule, as soloist, chamber musician, and song accompanist. 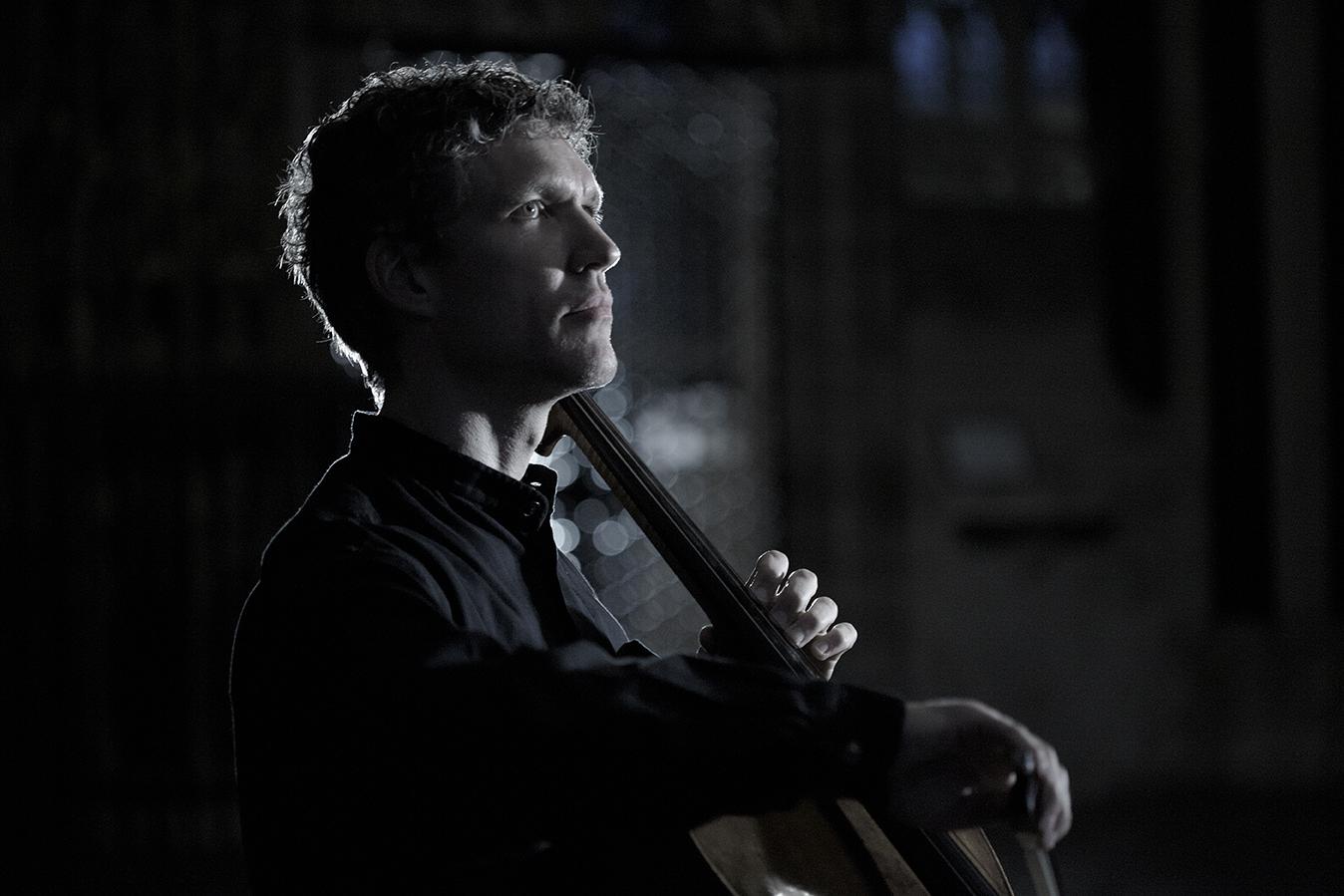 Cello playing is at the centre of Matthew Barley’s career, while his musical world has virtually no geographical, social or stylistic boundaries. 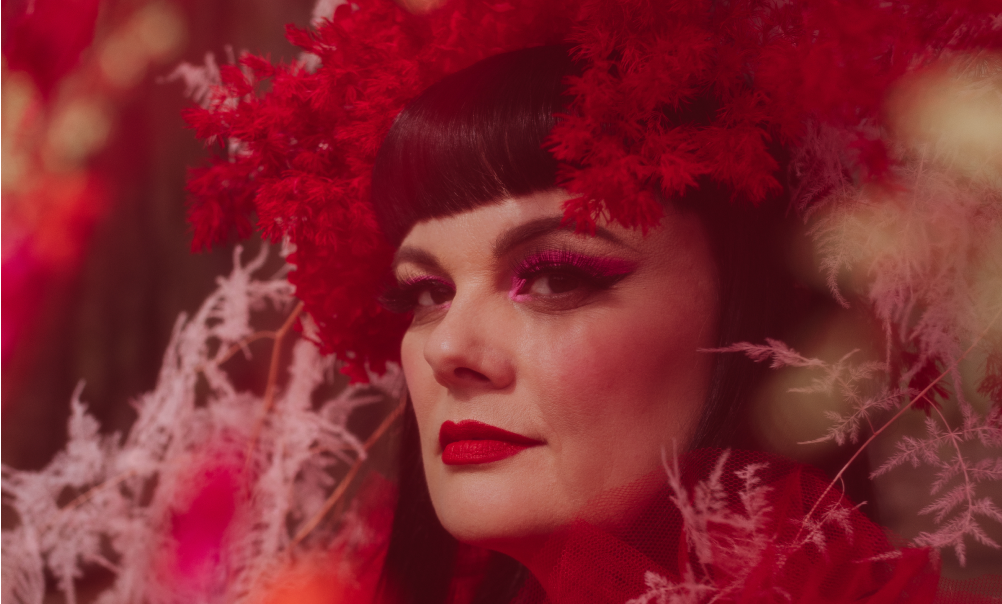 She can hush a room with an original song that channels the hurting spirit of Patsy Cline or the sensuality of Peggy Lee, or bring the audience to its feet on a rockabilly raver.

New Zealand violinist Martin Riseley studied at Juilliard with Dorothy DeLay, where he completed Master of Music and Doctor of Musical Arts Degrees.